The Berlin based singer/producer duo consisting of Masha and Roman Andor met during a Songwriter Camp in Rotterdam. Combining the singers’ Ukrainian roots and eastern influenced musical education with Roman Andor’s lush trumpet sounds and rich beats, their Vintage Dance sound was born.

Until now Masha Ray collected a decent range of originals and covers that can easily fill a night, ranging from Electro-Swing, Dancehall, Pop to Balkan-Beats and Klezmer – referring to Masha’s jewish roots. The instrumentation varies from a performance as a duo with her producer and DJ Roman Andor to an ensemble with drums, bass, wind section and strings.

The mix of the seductively sweet sound of Masha’s siren voice, the snappy-ironic lyrics and the decadent retro production make up the project Masha Ray. 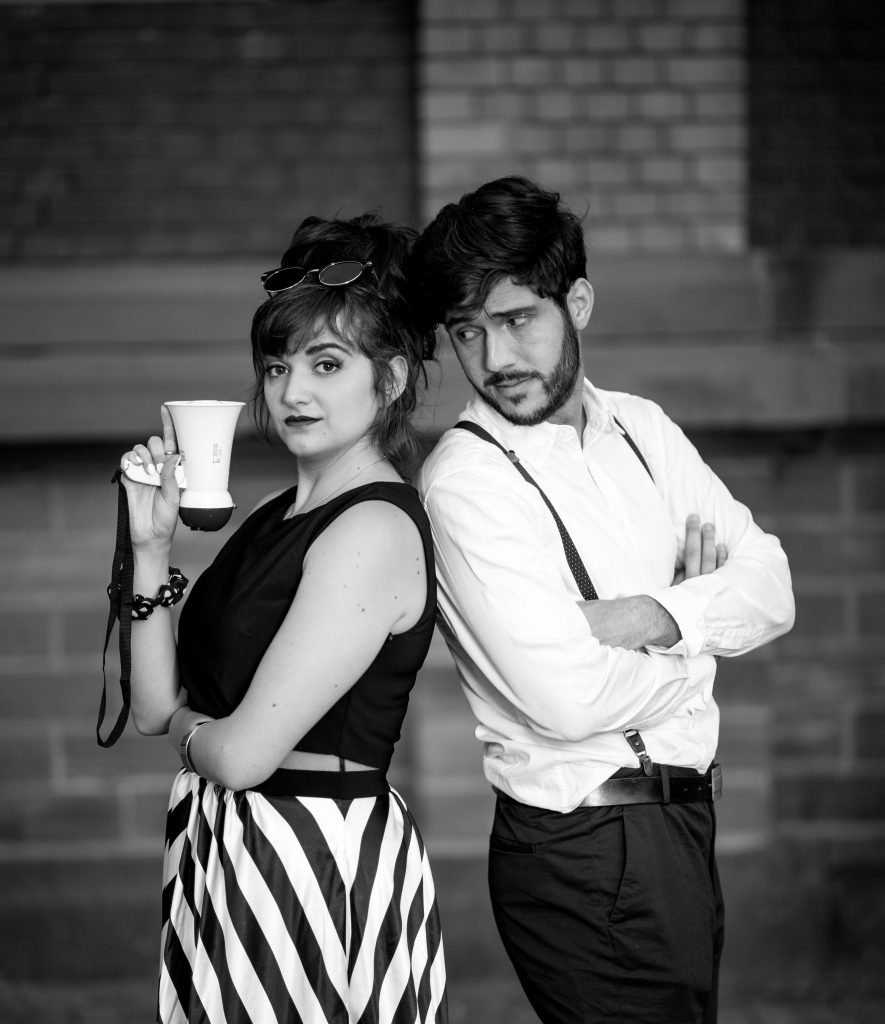 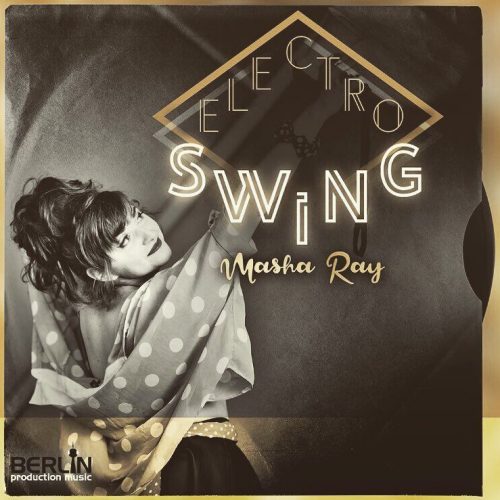 Their first single Sweetheart (Hasta La Vista), which came out in 2018, was very well received from listeners and eventually brought them a gig at the Universal Rooftop Party in the same summer.